More specifically, I hate being distanced from the people I love.  Tonight I feel a horrible ache because I miss Nikky and I miss my nephew, Conor.  I want so badly to be in Ohio so I can drive over there first thing in the morning and talk to Nikky about virtually anything while listening to Conor sing along to Bruno Mars.  I want to get to hold Conor's beautiful little brother Quinlan who I have only been able to see pictures of so far.  Nothing is as good as getting to hold a new baby in your arms and tell them you love them.

I miss Jake, Amber and Ellie.  I can't erase the feeling I had when Ellie was handed to me less than an hour after she was born.  I was the first non-blood related relative to hold that baby, and the first aunt to get to do so.  I've never been so in love with anyone or anything in my whole life as I was the moment they handed me Melody Grace.  She was so tiny and so incredibly beautiful.  I couldn't fathom how God could create anything so tiny and so wondrous.  Something so beautiful that I could hold in my arms and love.

I miss holding babies.  I love that whenever I get to go to Atlanta, I get at least a little time to hold Malachi.  I am so blessed with these beautiful nieces and nephews.  They're so beautiful and growing so quickly.


I had this beautiful/awful pair of dreams one night about two weeks ago, and they've been haunting me ever since.  In the dream...I had an incredible man choose to start a life with me when we both realized the risk involved and the challenges marriage would present, but we decided it was worth the risk.  Then, in the dream, we had a beautiful baby boy.  He was so real, and I felt that overpowering feeling of love and joy as I did when getting to hold Ellie for the first time.  It was incredible, but the more amazing part was that this child was mine.  He was mine.  No one would ever be able to take him out of my arms or away from me or act like he was anything by my own.

But then, of course, I woke up.

There's something incredibly painful about waking up from a good dream.  That one hurt most of all.  That dream let me believe, however briefly, that I had actually been blessed with everything I had ever hoped for in my life since I was a little girl.  I had found a man to share my life with and we had had a child of our own and we were incredibly mind-blowingly happy about it.

I have been told I will probably never be able to have children because my body is flawed in its own marvelous way.  The dream kinda twisted that knife.


I hope I have another dream like it.  Maybe that sounds sick, but I want those dreams.  I want to still have hope.  It's been so ridiculously long since I felt like there was even a little chance that I could truly find love and even longer since I believed that even if I did find someone to share my life with that I would ever have the chance to hold a child in my arms a know that that precious creature was mine.

Please don't let me lose hope.
Posted by Jaymin at 12:39 AM No comments: Links to this post
Email ThisBlogThis!Share to TwitterShare to FacebookShare to Pinterest
Labels: Distance, dreams, hope, longing

Perhaps this Hope is What I Need

Tonight I've teared up over two things: the ending of "Amelie" and the simple fact that a man like Tom Hiddleston exists in the world.
"Amelie" is just do beautiful. Odd-balls, dreamers, finding love and spreading good deeds and closure to lonely people. Everyone needs that. But the scene where she opens her door to go find Nino, to be brave...it cheers me on. Two dreamers/romantics playing a game, risking their hearts, and finding the joy they can find in this crazy world. Is anything so beautiful?
As for Hiddleston, well, he makes me smile. It makes me feel hope. Good men exist. Men can still appreciate poetry, respect women, have love for children, care for the needy, be kind, dance like a fool, and laugh at themselves. If I knew someone like that who was crazy enough to care for me, I'd spend every day for the rest of my life loving him, blessing him, and bringing him all the joy I could fit in a day. In the meantime, I know Hiddleston exists and tonight that's enough. 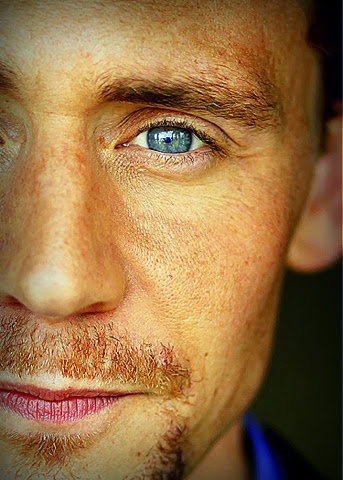 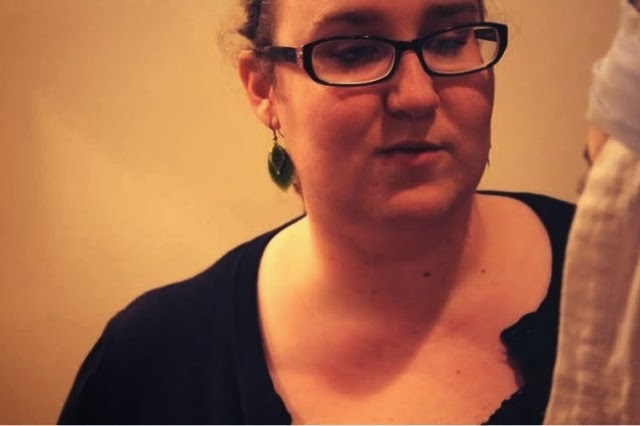 Goals/Resolutions/Plans for 2014:
- Find a way to visit the ocean
- Sell/give away more of my possessions
- Write more thank you's
- Try to pay off my medical bills
- Give up trying to make a relationship happen
- Overall be healthier
Yep. This year I'm going to try & keep it simple.
I'm as ready as I'm ever gonna be; bring it on 2014.
Posted by Jaymin at 2:26 PM No comments: Links to this post
Email ThisBlogThis!Share to TwitterShare to FacebookShare to Pinterest
Labels: goals, hope, plans, Resolutions
Newer Posts Older Posts Home
Subscribe to: Posts (Atom) 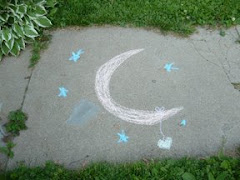 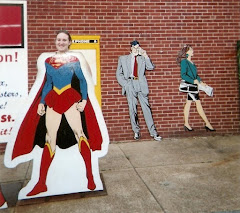